In August of 1989, Arnold Berman saw a need in the community to help organizations produce events.  There wasn’t yet a company in the Hartford area that offered such a service, so Arnold set up a home office in his West Hartford Apartment and hung out a shingle.  There were some providers of equipment but no person or company focused on the planning, design, and logistics of what it takes behind the scenes to produce an event.

Arnold’s background is in theatre, so even before founding Event Resources, he knew the importance of providing an audience with a stellar experience.  The communication from stage to audience was the focus.

Event Resources’ inaugural major event was Hartford’s first event of 1990 – “First Night Hartford”.  This family friendly New Year’s Eve Party was in need of an event producer and Event Resources began its now 30 year journey to produce Worry Free Events.  While the early focus was clearly on the knowledge and organizational skills to produce an event it was not long before Event Resources ventured into the equipment side of the business.  Performance staging was the first equipment purchased as it was at least available in the greater Hartford market and soon after that sound systems, pipe and drape, tables and chairs, video equipment, and lighting equipment followed.

Event Resources sprouted from the knowledge and inspiration of Arnold and his vision of customer service and client relationships as the center of the event production.

Arnold’s apartment quickly became too small for the growing company.  The first move was to a sublet office and remote warehouse in West Hartford and then a move east of the river to combine office and warehouse.  After several expansion in that location even that space became too small. Event Resources then moved just up the street to 333 Park Ave., which remains the home to Event Resources.

While Arnold was busy growing the business, Lee Simmons was working on the production side of the Broadcasting Industry. It was shortly after the birth of his son, however, Lee decided to switch careers. In 2012, Arnold hired Lee lead the customer relations and development activities of Event Resources. He quickly fell in love the Event Resources and embraced his new career.

Lee enhanced the video and livestream part of the Event Resources. He also added to the already strong sense of customer service among the team. After a few years, Lee was promoted to Director of Client Relations. He reorganized the company work flow with the clients and helped reorganize the operations of the warehouse.

In 2018, Arnold realized his dream of moving on to pursue other interests while securing the legacy and longevity along with Event Resources ability to continue to serve clients and employ an amazing and dedicated group of employees.  Fortunately for Lee, Arnold, the staff, clients and the community Lee became the owner Event Resources in January 2018. The team and operation are still the same. Employees have been promoted and continue to help organizations in the community.

Event Resources believes all special event attendees deserve a positive experience. They should hear and see well. They should be engaged. They should leave with a smile on their face. They are spending their money and or time to come to the event. They deserve this.

Event Resources also believes in a partnership with the people planning the event. They have many responsibilities and the team at Event Resources tries to make their lives easier. Clients should fee Worry Free.

This is the belief of Event Resources and its team.

The last 30 years have been great helping non-profits raise money for important causes, helping schools graduate students, and helping organizations with their missions.

Cheers to 30 years and cheers to many more to come! 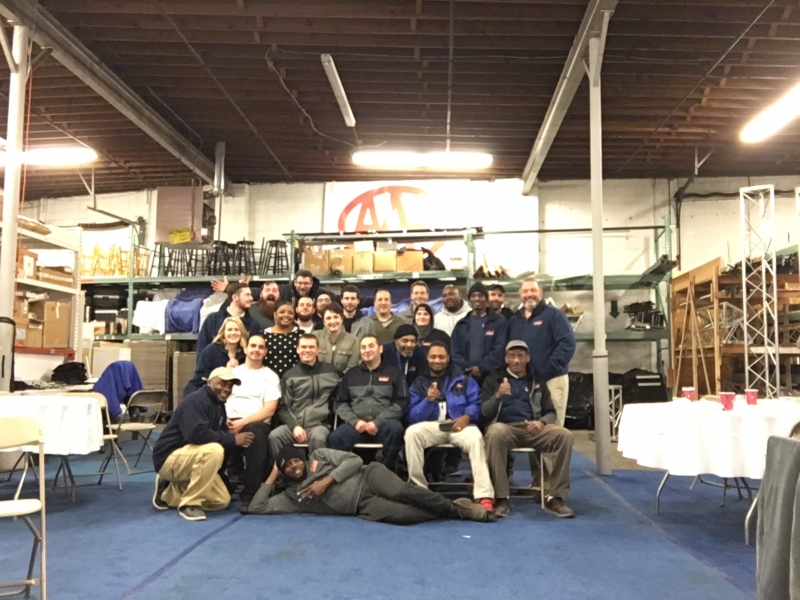 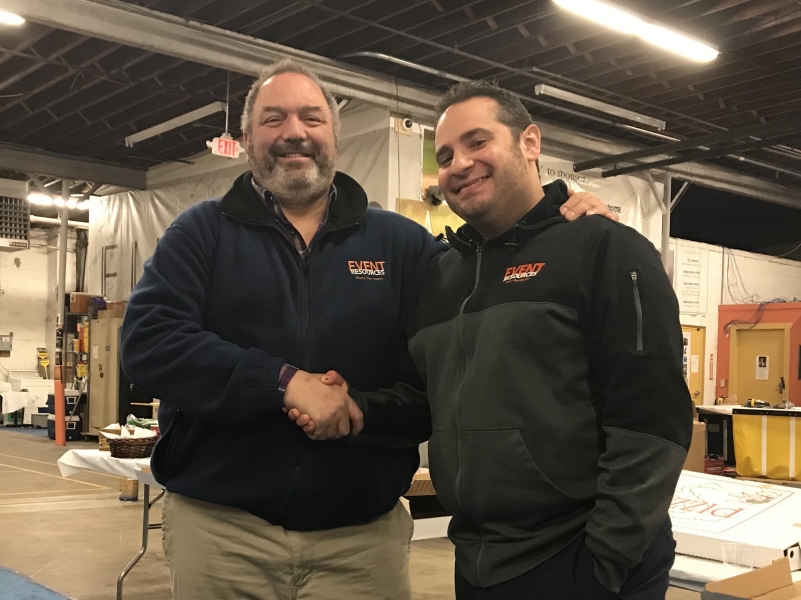 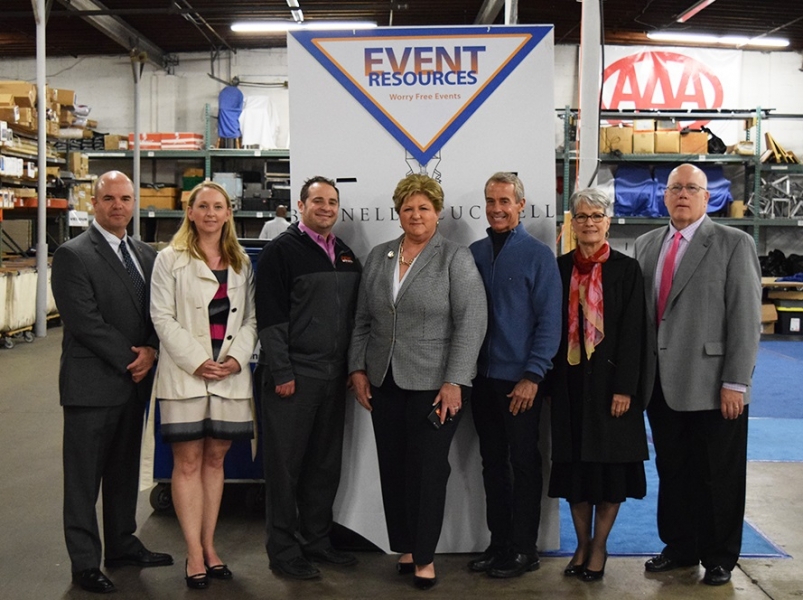 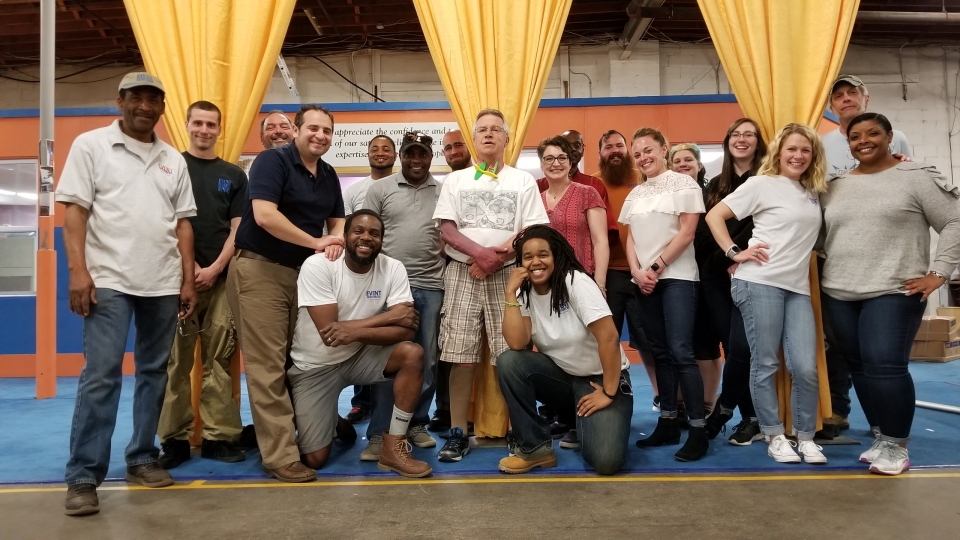 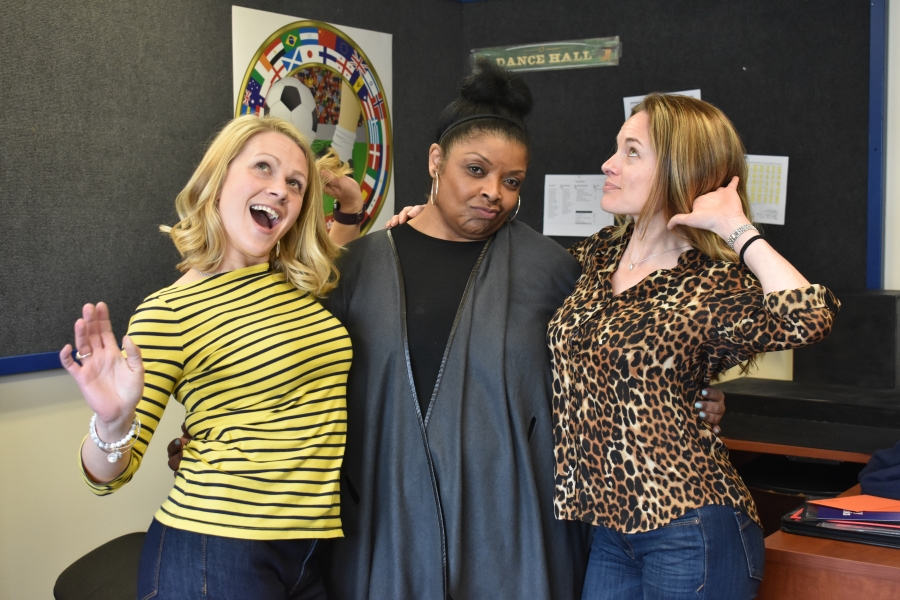 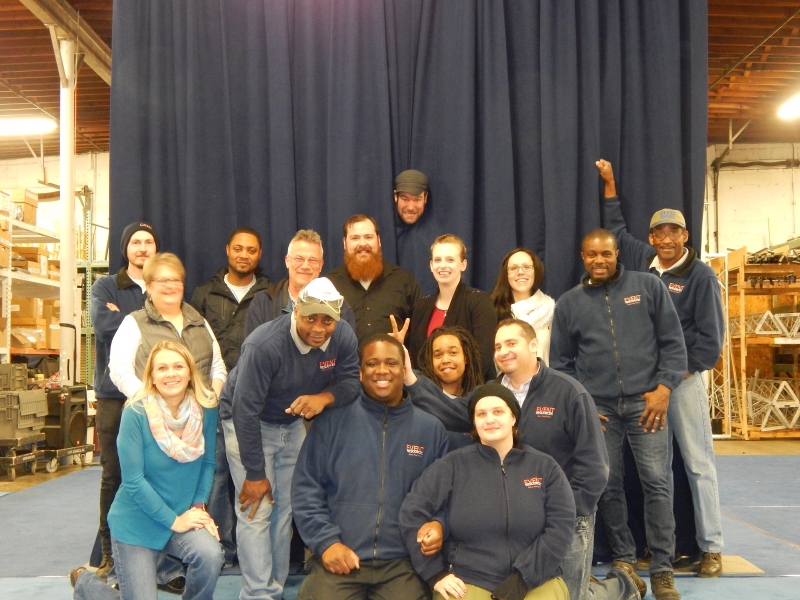 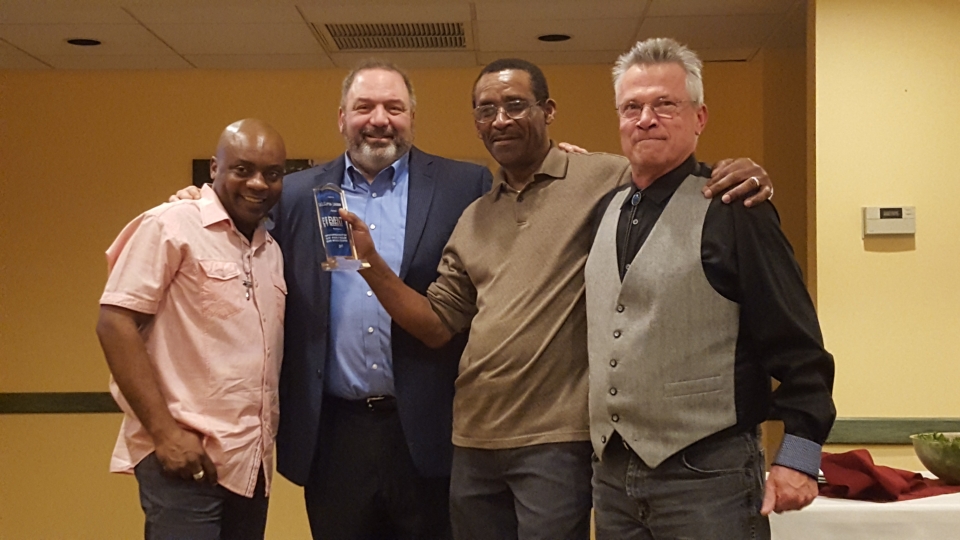 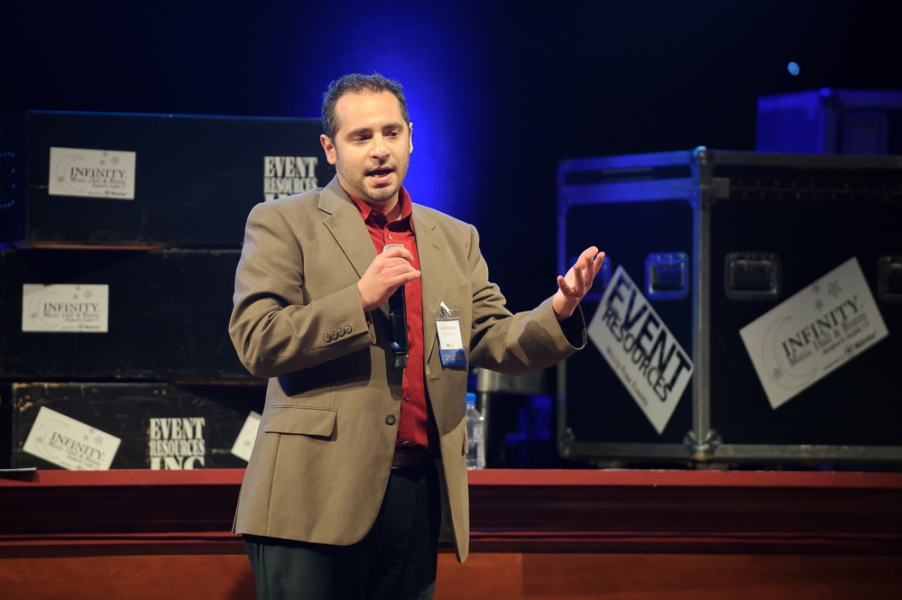 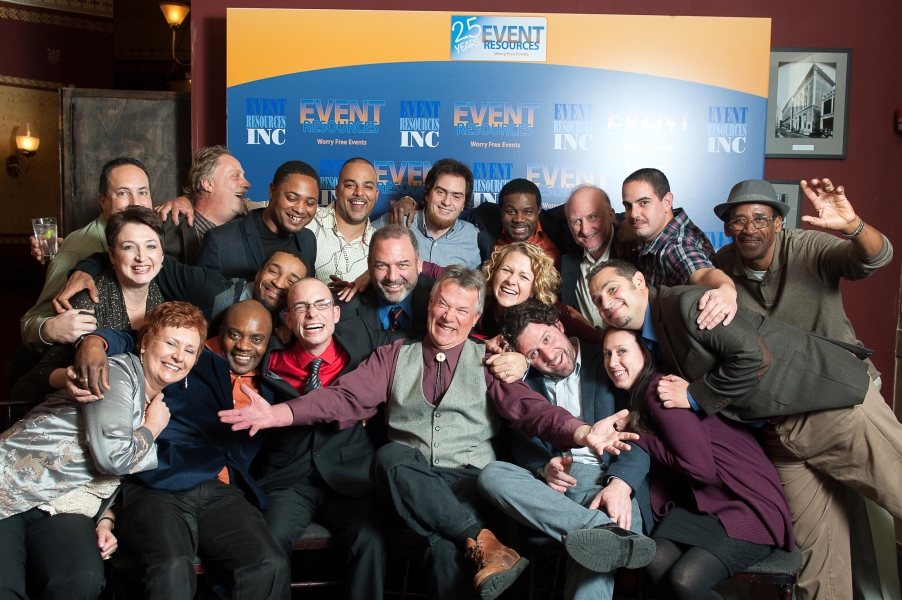 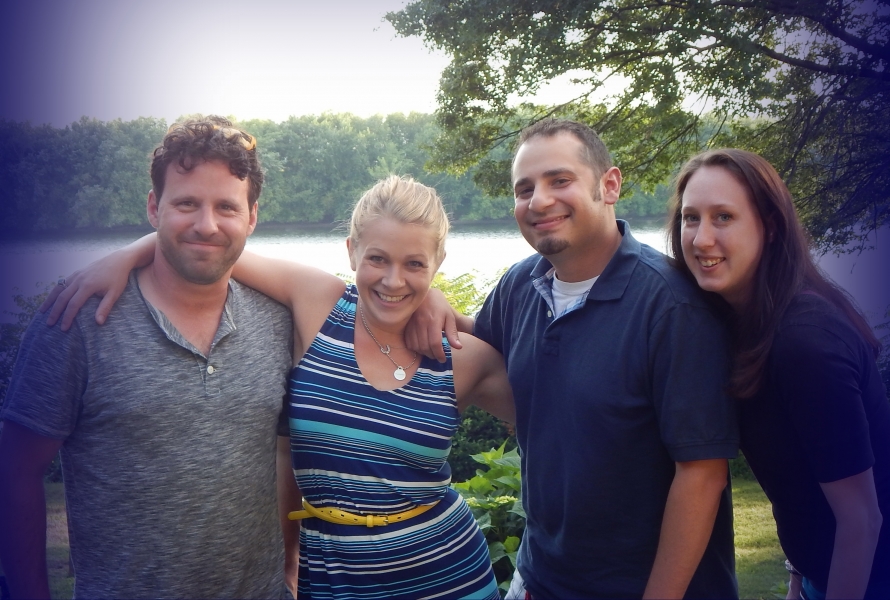 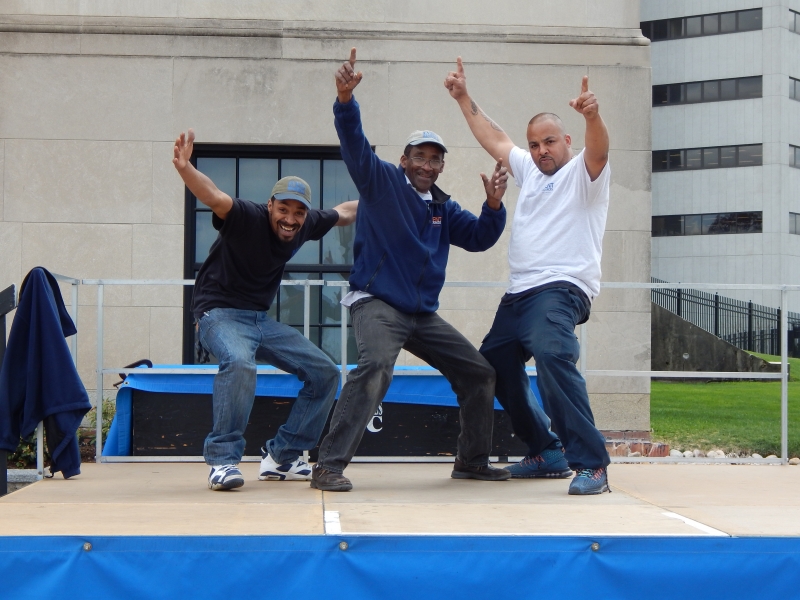 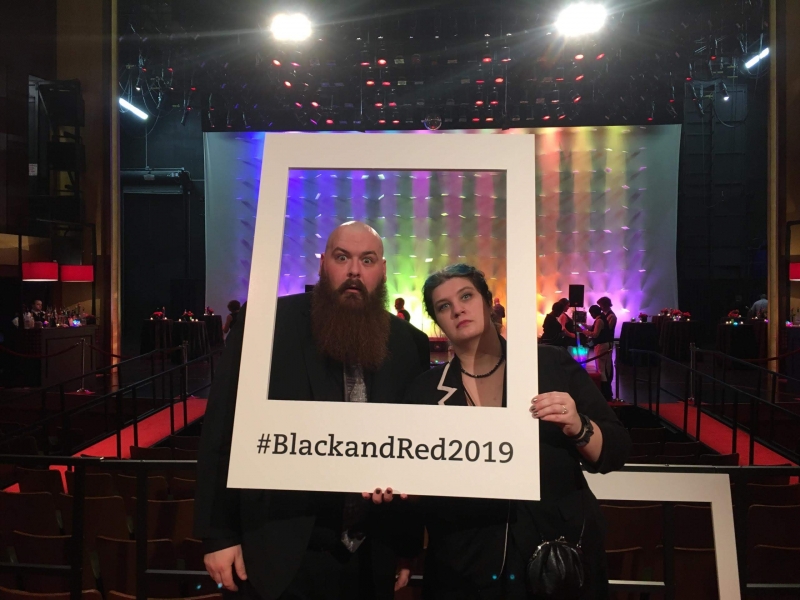 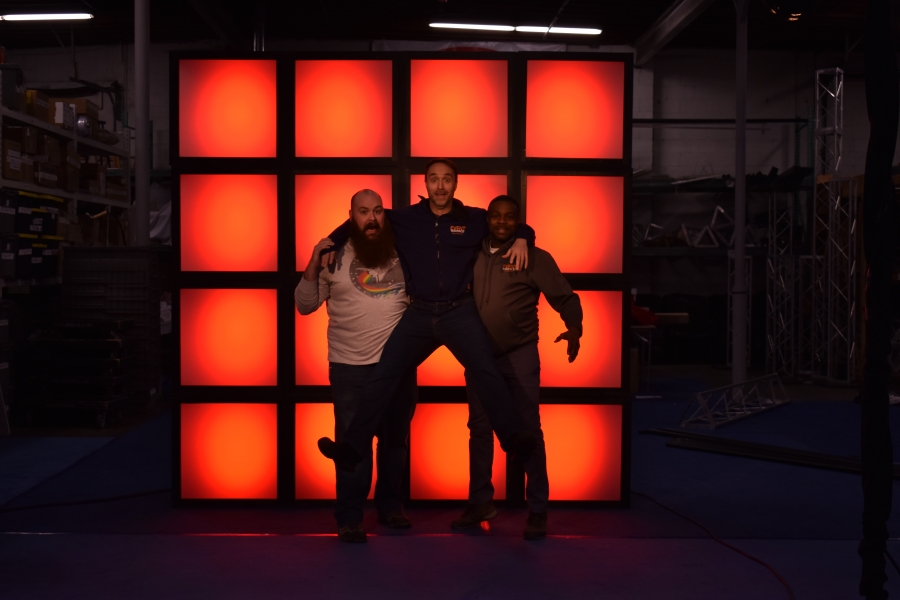 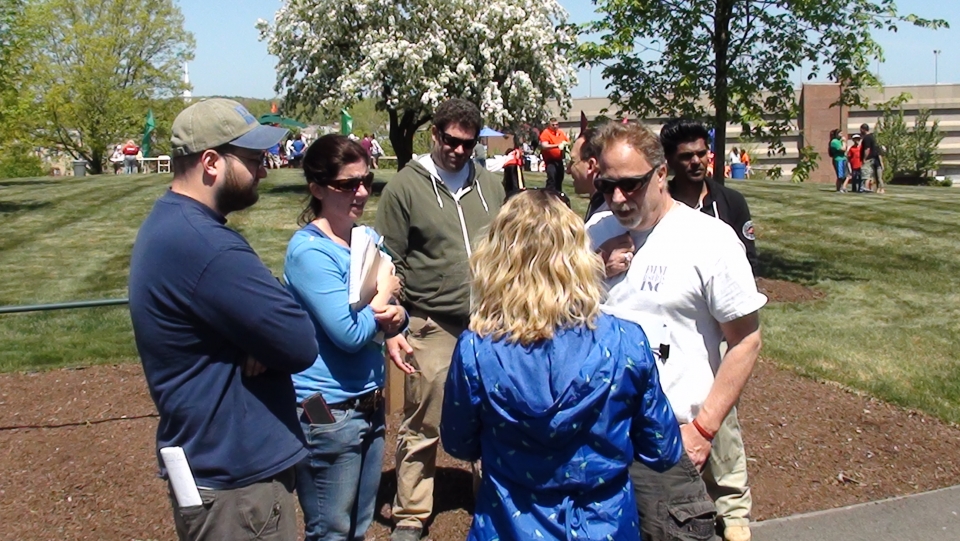 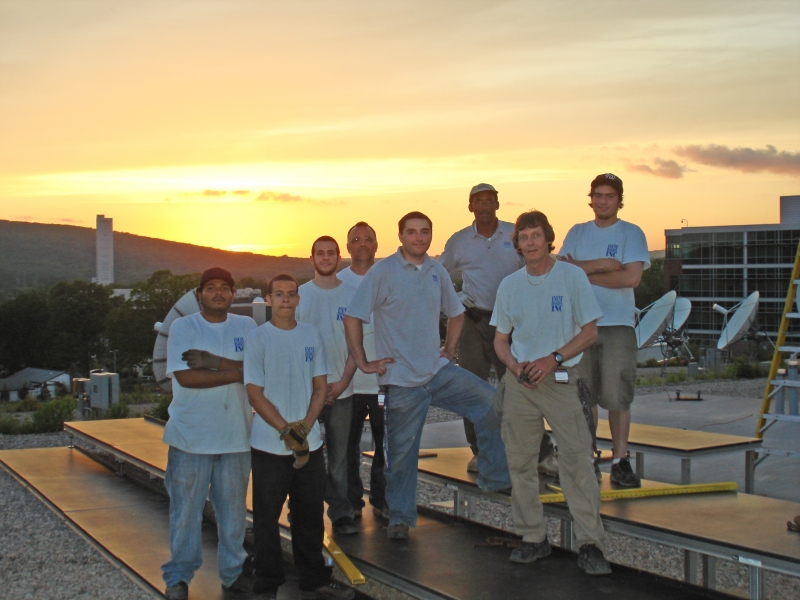 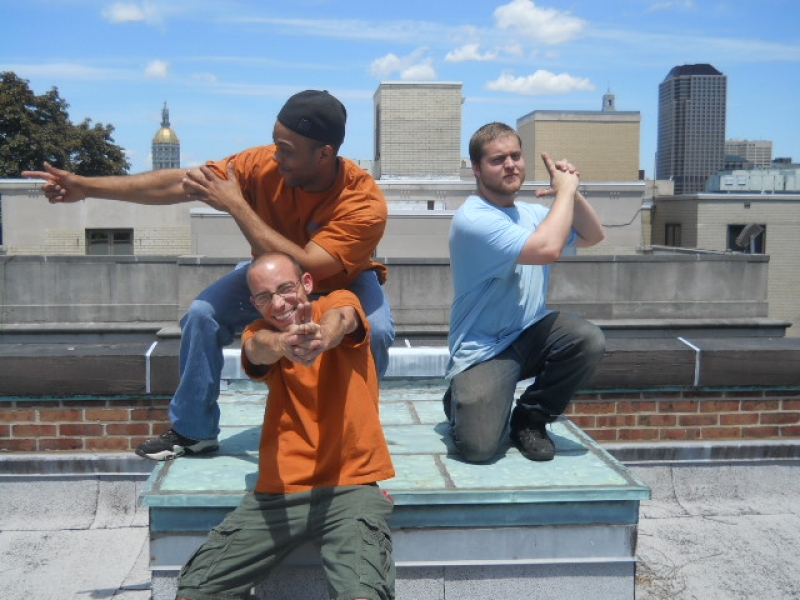 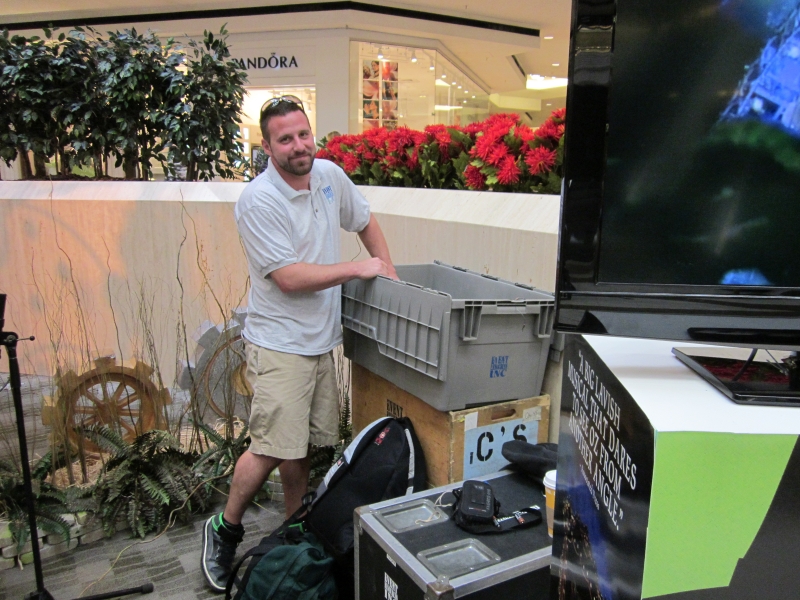 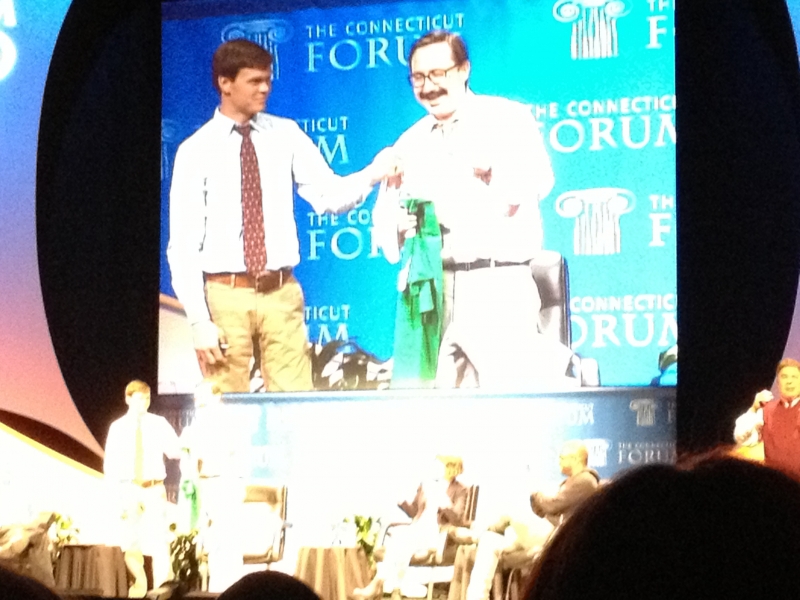 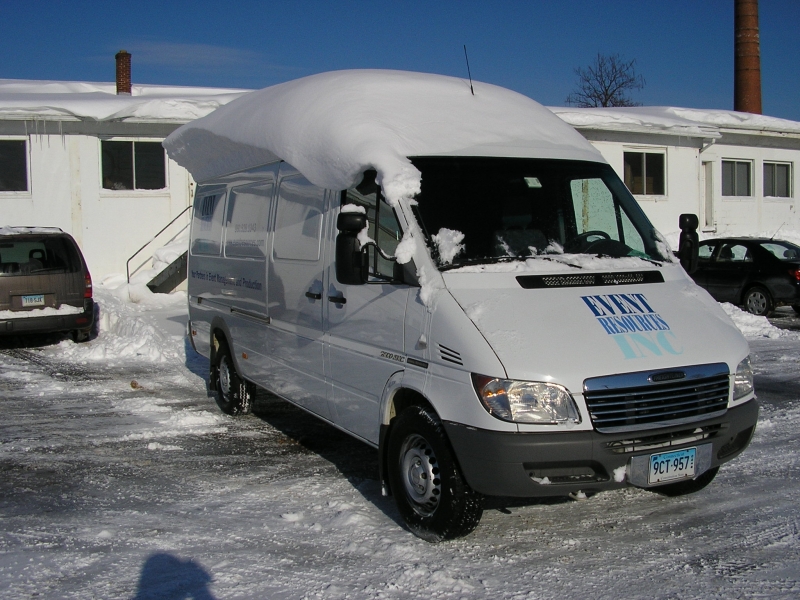